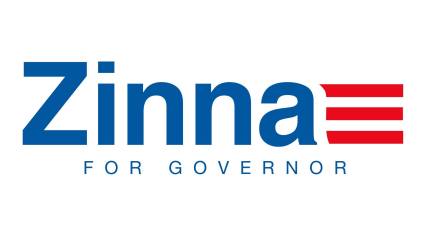 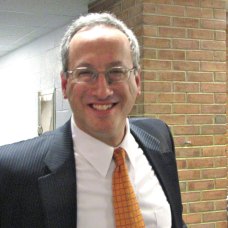 Angel Alamo: Why did you decide to run for New Jersey Governor?

Mark Zinna: I decided to run for Governor because the leaders of our political parties have forgotten the people of this state and it’s time for us to get our priorities straight.  My goal is to bring bold ideas that benefit the people of New Jersey.

AA: Would you repeal the gas tax?

MZ: Yes, I would repeal the gas tax. It’s regressive, and hurts people who can least afford it.

AA: If elected Governor what are the top three issues that you would take on as Governor?

3) Health Care – Create a “Medicare for all” single payer health care system in New Jersey. Health care services will continue to be run by private doctors and hospitals.

AA: If you are not victorious in the primary would you run again in 2021?

MZ: Right now, we are focused only on winning the Democratic primary in June. But, yes, I would run again in 2021.

AA: What would you say to the voters on why they should vote for you?

MZ: Voters should vote for me because there is a tremendous hunger in New Jersey for a candidate not beholden to big money or entrenched special interests. I am someone willing to propose bold and common sense solutions to the problems that we face in New Jersey.

I am a journalist at BallBuster Music, Co-Host of The Metal Summit, Producer/Host of On the Road with Angel Alamo, The Movers & Shakers, and Da Sports Update. View all posts by Angel Alamo