Darryl Hall and John Oates brought their eight-piece band to Atlantic City Hard Rock Casino for an electrifying sold-out show that didn’t disappoint.  Darryl Hall and John Oates played to a sold-out show that consisted of people of all ages. Hall and Oates played a 14 song set with a mixture of hits and other songs. the best way to describe the show is that it was a celebration of the band and their music and a great way to finish out what was a busy touring year.

The audience was into every song. The songs to some takes them back to their high school memories for the young fans a chance to see how good Darryl Hall and John Oates are. Tonight the band gave one of their best performances. The backing band didn’t disappoint, long time member Charles DeChant put on a great performance playing the saxophone and doing double duty playing the keyboards. Percussionist Porter Carroll has an amazing voice that compliments Darryl Hall and John Oates. Darryl Hall and John Oates can still hit the notes on their songs. Give the duo credit for having a backing band that sounds just as amazing as they are. Darryl Hall and John Oates have kept the same line up since 2013, live they sound as if they have been together longer. One of the highlights is the band playing Is it a star which sounds better live in 2018 than in years past. The band left the audience screaming for an encore and why not the night was still young and the band still had a lot of energy to come back and rock the night away. The fans were treated to a four song encore.

Not many bands artists from the 70’s can pull off high energy shows as Darryl hall and John Oates can. It is a treat when the band goes out on tour. After the weekend shows there will be another tour in 2019. If you missed them this year make sure you catch them next year. It is worth the time.

Say it isn’t so

You’ve lost that love and feelin

Is it a star

You make my dreams 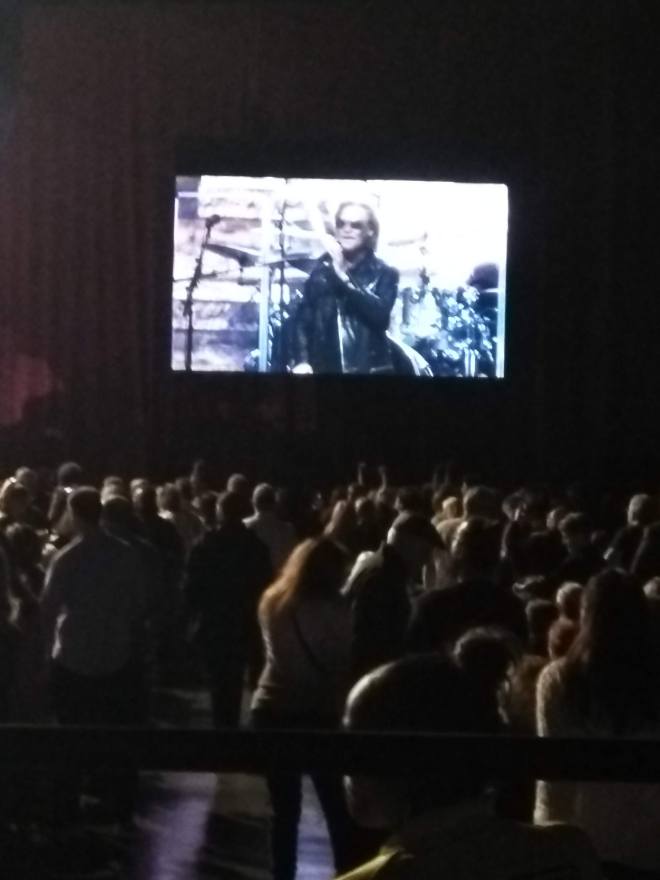 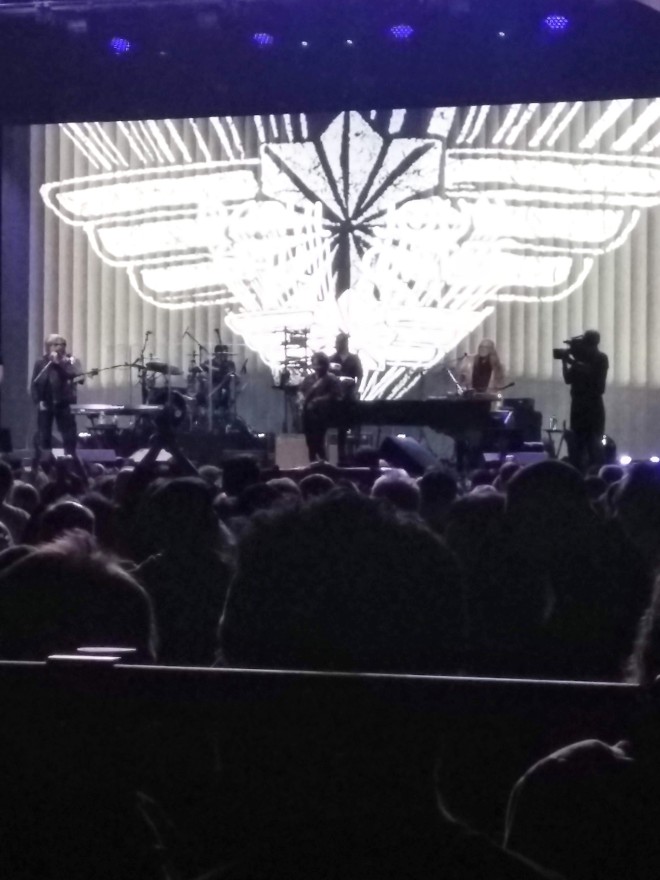